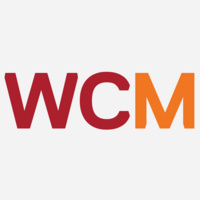 No Registration Required, Open to Adults 18+