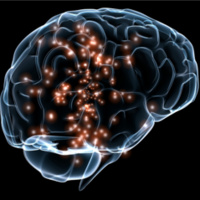 Take the M31 to the East 69th Street stop, directly in front of Weill Cornell Medical College. (The M31 operates north and south on York Avenue, and across town on 57th Street.)